Sue Palminteri -- Mongabay's wildtech editor, conservation biologist, professional tennis player, and long-time exercise enthusiast -- passed away on November 30th, 2019. She was 54. Sue is greatly missed by her friends, colleagues, and family. Her contributions to conservation were immense. 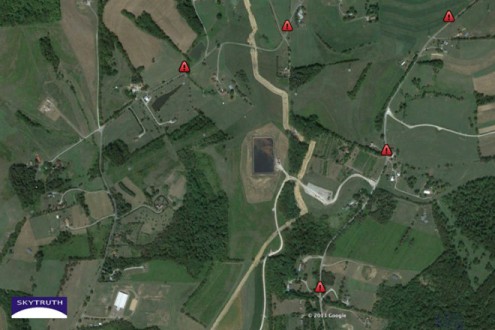 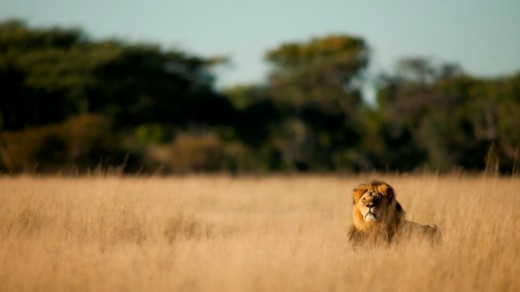 by Caleb O'Brien, Katie Taylor and Sue Palminteri 2 February 2016
Six months after Cecil the Lion was shot, WildTech spoke with the scientist who led the team studying the lion before his death to learn more about Cecil, the technology used to study him, and how Cecil’s pride has fared. 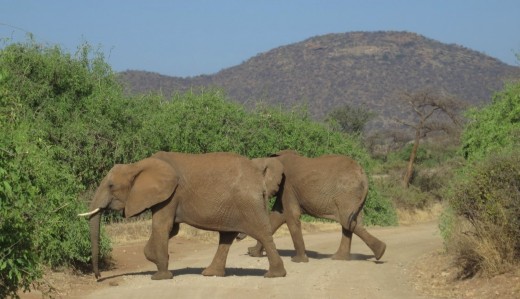 From buying tech to building it 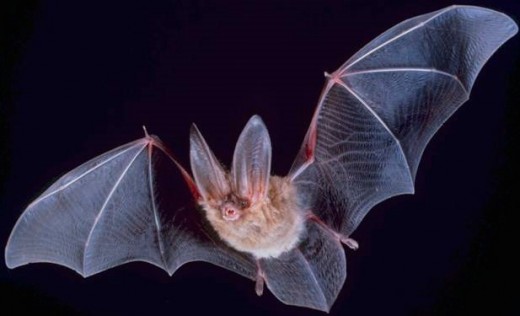 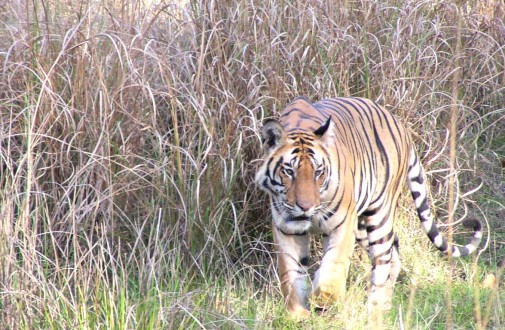 A new year for technology

by Eric Dinerstein 18 January 2016
Some highlights of wildtech.mongabay.com's first six months and a hint of what's to come in early 2016.

by John Payne 14 January 2016
A commentary by rhino expert John Payne urges the use of all available technologies to raise birth rates of Sumatran rhinos. 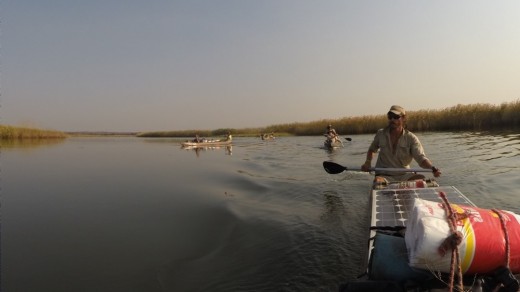 Measuring the Heartbeat of the Delta

by Katie Taylor 13 January 2016
Traversing the Okavango Delta with NatGeo explorers to bring the beauty and wonder of the African wetland wilderness to the public through open-source and real-time data. 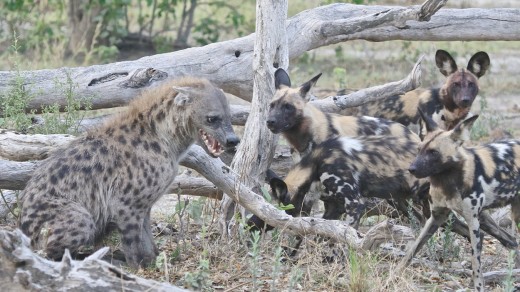 Tags that protect, as well as track, endangered carnivores 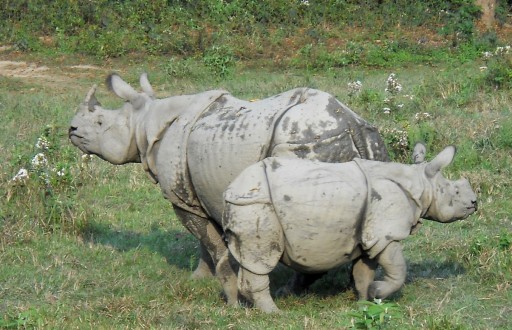 Could synthetic rhino horns help save the rhino?

by Hina Alam 5 January 2016
Private-sector plans to biofabricate rhino horns to be carved into luxury items or resold into medicinal markets has raised controversy among conservationists who believe it will fuel the demand for the real thing. 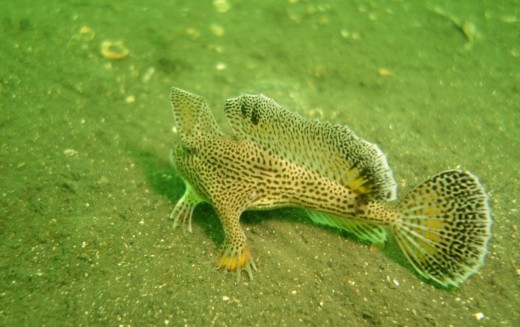 Giving the handfish a hand

by 31 December 2015
Researchers are using diver-towed GPS buoys and underwater cameras to estimate the populations of rare fish in Tanzanian estuaries. 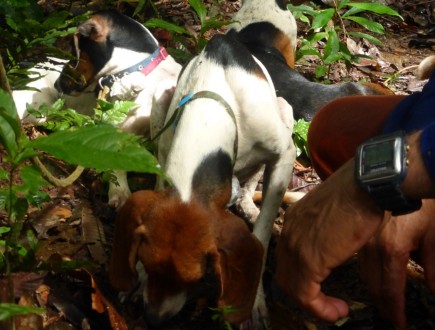 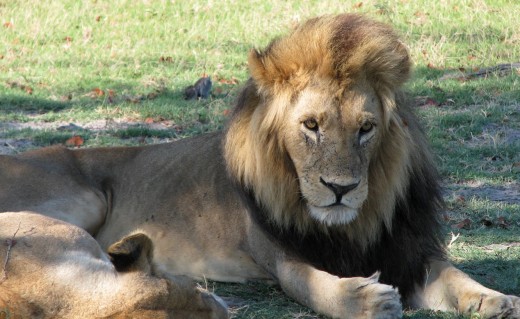 by 21 December 2015
Hackathons harness energy and brainpower to develop new tech ideas -- can tech and wildlife enthusiasts team up to engage a massive, untapped audience for wildlife conservation? 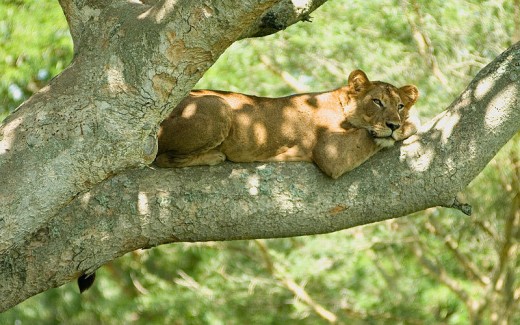 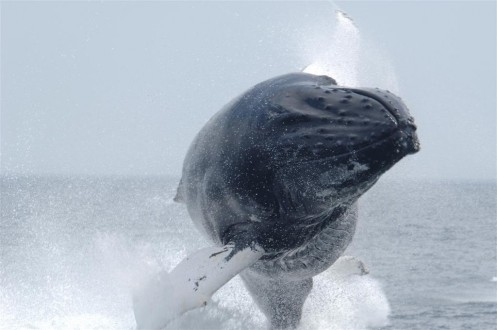 by Carly Vynne 16 December 2015
‘Faster than expected’ is how Arctic residents describe the pace of climatic change at the top of the world.  From big melts to ice-free summers – wildlife and humans alike… 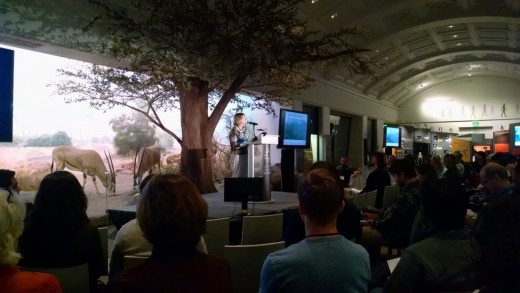 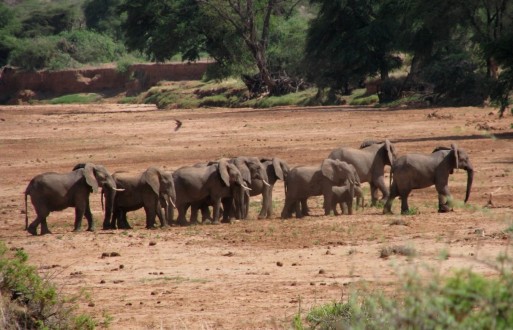 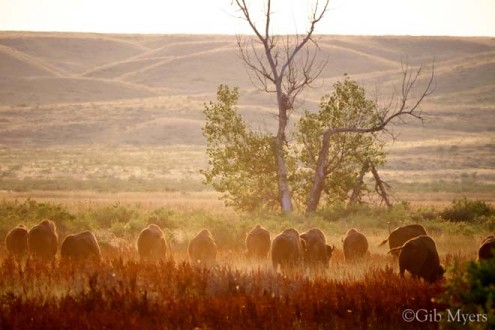 Technology for Restoring Wildlife to the Wild, Wild West

by NIr Tenenbaum 13 November 2015
On the week of October 9th, a 10-man ranger patrol team was ambushed by wildlife poachers equipped with heavy artillery as they searched for an elephant tracking collar in Garamba… 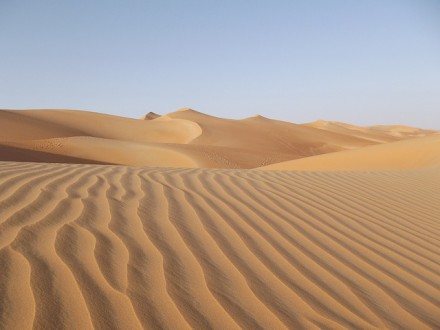 Saving the unicorns: using the sun to produce freshwater and restore an endangered species 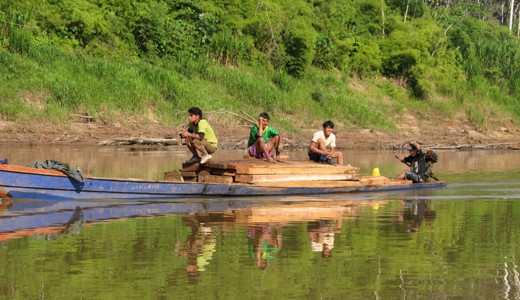