Earth Day and Half Earth

This Earth Day is special because it follows the release of one of the most important books of this millennium, Professor E. O. Wilson’s Half Earth. Wilson’s proposition is the boldest conservation paradigm yet: that to avoid the sixth great extinction crisis we find ourselves mired in and support a sustainable biosphere, we need to eventually put half of the land area of Earth under some form of conservation management.

Over the next year, we plan to dedicate several columns that profile tools, methods, and emerging technologies to measure our progress at conserving Half Earth in a number of important locales. Dr. Wilson once uttered, “Biodiversity cannot afford another century like the last one.” We agree. Through this website, we will promote promising tech and individuals using them to ramp up conservation of species and places that will someday populate this grand vision of Half Earth. 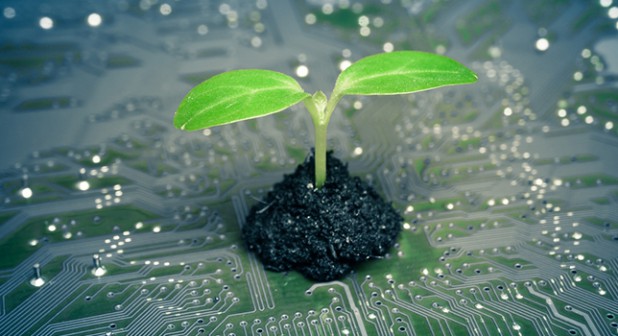 Coming soon, we’ll report the results of a tech needs assessment, to honor nearly 100 front-line conservationists and researchers that answered questions on the challenges they face and capacities they most need in the field. The report also highlights their suggested improvements to existing technologies and ideas that will help research and conservation in the future (think non-invasive animal tagging, camera trap-drone tag-team systems, and virtual fences that detect different animals or humans to warn farmers or rangers of their approach).

Technology will, of course, not lead to sustainability – it requires political and societal will, a change in priorities, which technology can help translate into efficient action. As Wilson said in an interview with Audubon magazine, “Silicon Valley has created a new Olympus with this feeling that American and Asian genius can pull off miracles. But extinction is irreversible.” —the editors